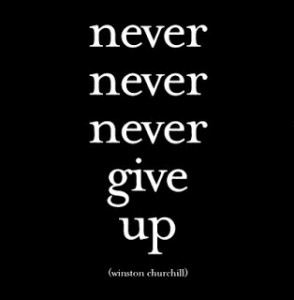 Today I wanted to share one message – Don’t Quit!  That’s it. Don’t Give up. Wherever your at, whatever you are doing, if you have a dream or a goal and life that just might seem too hard today…  I am writing to tell you – Don’t quit!

I have placed three messages on this page below. Please enjoy the 5 minute excerpt from the movie, ‘Facing the Giants’ AND download to read, ‘Don’t Quit’ by Stephen Pierce, and a piece of inspiration from my friend Doug Ottersberg

Download this pdf …and read it!
Don’t Quit by Stephen Pierce.

Excerpt from this free report…

“I understand where you are. But the worst mistake of your life would be to back out and quit.

The reason the space shuttle has those two extra boosters is because it takes more energy and more effort to get off the pad than it does to sustain itself when it’s in the air.

It’s just like that with business. It takes more effort, more work and more resources to get it started and get it going than it does to sustain it once you’ve created the momentum.

But unfortunately, most people give up before they even get off of the launching pad.”

Watch this movie… Do Not Quit – The Death Crawl.

In this video a football coach teaches a valuable lesson about the limits we place on ourselves. And how important it is for you to NEVER GIVE UP as others watch you, as a leader, succeed!

NO FAILURE - ONLY FEEDBACK MESSAGE #3

Please enjoy this mindset tip offered by friend, DougO. Doug Ottersberg is a lifelong entrepreneur. His depth of business and investment knowledge comes from hands-on experience owning a variety of businesses and investment real estate, along with a deep love of applied learning.

Have you ever felt.... “I’m successful at my day job but I’m failing at my new venture...”

Then you will want to learn this mindset Reset tip offered by Doug.

Sam had always been pretty good at most things she attempted, she was also great at her job, so when she was introduced to a money making opportunity, she figured “why not?”

After investing a lot of time and money, Sam still wasn’t seeing the rewards she felt she’d been promised by the promoter. She said she knew there were other people that were creating success following the same things she’d learned, so she’d concluded that she must not be cut out for it. “I’d better just quit, I’ll never get the hang of this, I’m a failure” she complained.

I invited her to consider shifting her perspective on the matter. “Rather than assuming you’re a failure, would it be more correct to say that you’re a person with many successes under your belt who hasn’t yet mastered this particular skill?” She hesitated, “uh, yeah I guess that’s right.”

I could see the gears turning, so I went on, “and what would happen if rather than assuming you’re failing at this new venture, you decided your results were just feedback telling you what changes you need to make.” “What do you mean?”, she asked.

I went on, “have you ever slipped on an icy sidewalk before?” “Yes, I’ve done that” she said sheepishly. I continued, “So did you conclude you’d failed at walking and that because of that you yourself were a failure so you should just probably hang the towel up on everything?” “Of course not, that would be silly,” she laughed.

“When you’re right, you’re right,” I smiled. “Whether you realize it or not, you implemented the feedback you got from the ice. You thought, hey, theres slippery ice on the sidewalk and adjusted how you walked. Perhaps you stepped more carefully. Maybe you grabbed some sand or salt and spread that over the ice. Maybe you got off the sidewalk and walked around the ice. The point is, you changed what you were doing and successfully got to where you were going.”

Armed with this new perspective, Sam proceeded to pay careful attention to what she was doing and tracked her results. She then considered what things she could adjust that would affect her outcome, and get her the result she wanted. By implementing one change at a time to and tracking her activities, eventually, she figured out what tweaks she needed to make to achieve her outcome.

Remember, there is no failure, there’s only feedback.

In closing, here are some powerful words from the man whose life displayed this "don't quit" attitude wholeheartedly....Winston Churchill left us with these words of wisdom: 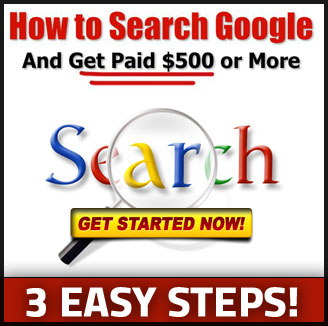 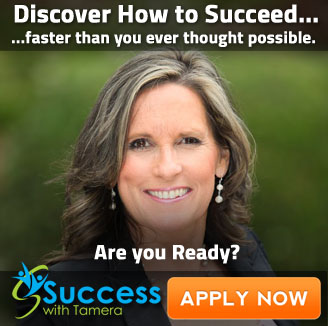 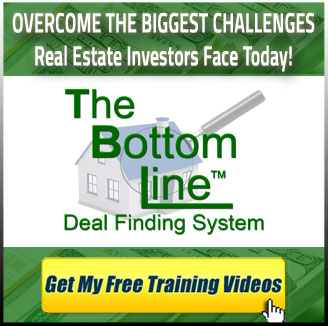 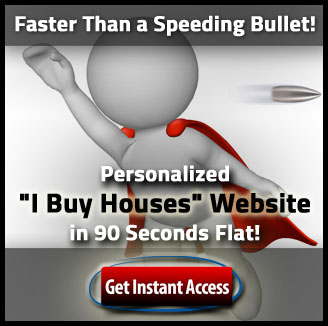 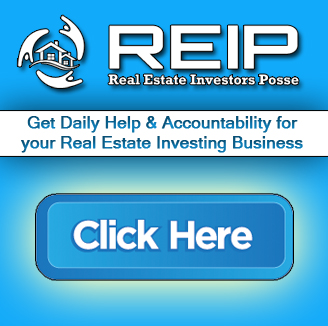